No products in the cart.

Level Up students actively compete in many tournaments throughout the year. If you are interested in competition, I suggest talking to an instructor about locations and divisions as rules may change between locations and competition leagues.

If you are new to tournament competition, I recommend starting out trying our Federation run tournaments. These tournaments are only for Cheezic Tang Soo Do students, so you will have much more familiar atmosphere. They have an established set of rules which the judges are trained and updated on annually offering a consistent platform for grading. It’s also a somewhat local tournament, in Connecticut, with a low starting cost. With four tournaments a year, it is is a great way to get your feet wet.

The following is a guide and advice about the different forms of martial arts competition, what to expect, and focus points to help make sure you do your best.

Form competition at most tournaments is done as an individual performance which is rated by three to five judges using a predetermined score range. For instance, green and red belts may receive scores from 8.0 to 9.0, where black belts will generally receive scores from 9.0 to 9.9. Very rarely will there be a 10 given out since most practitioners feel that 10, a perfect score, is not achievable. These score ranges may change depending on the size of your division and it shouldn’t concern you too much what the range is. What is important is how your average score rates against your competitions. The person with the highest average score will be declared the winner of the division.

Most forms and weapons divisions start by bowing in and establishing the order of presentation. Judges may not disclose the full order, but they will usually inform you if you are up next or “On Deck.” In order to get a feel for the division and the score range, the first three competitors will be called up to perform their form and receive no score after the third competitor competes. Once he or she is finished, they will be called back up individually in the same order to receive their scores. All other competitors after will be called up and scored after their presentation. There is some theory that being in or out of the first three can affect your ability to place. While this may hold some truth, it is my experience that great presentation speaks for itself and will always get higher scores than OK presentations no matter where the competitor is in the line. Since you have no control over your order, you should focus more on your form than where you are in the order. When you are called up next, bow and position yourself at the entrance of the ring, usually the back corner. If there is no established entrance, stand just outside the ring in either back corner. When the person ahead of you finishes they should move towards the back and bow towards the judges and then to you, signifying respect and your turn to present. Bow back. If they do not, don’t worry about. Bow before entering the ring, walk down the ring line to the center, turn to the judges, bow, walk up to about two to three steps from the judges and bring yourself to attention, bow and attention again. This entrance is your first impression to the judges, so it is important to make it your best: deep bows, straight posture, crisp movement, strong attention and head turns. Looking good here tells the judges you are a dedicated martial artist prepared for competition.

You may now begin your introduction. As with any introduction, it tells the judges about you, your style and what to expect. While there is no standard introduction between tournaments and styles, following the protocol below will clearly tell the judges who you are and what you are there to do.

Be sure to speak loud, clear and confidently to make sure you are heard. If you do not have a form name, that is ok. You do not have to give them a form name. The judges will always give you permission to begin. You should bow and thank the judges. Take enough steps back to give you enough room to perform your form. Make sure you have enough room to keep the form inside the ring.

As a judge, I look for all of these things and I also consider the competitors introduction. I often see that competitors with strong introductions have strong forms. It is important to note the inclusion of mistakes at the end. Judges, whether they are the same style or a different one, are judging you based on the set of movements you present to them. While they may have the same form at their school, they do not know how you were taught the form and realize that moves change between schools. An open hand block may be closed. A side kick may be a round house kick. Moves may be combined or separated.

Because of this, judges view mistakes as obvious errors. An obvious error can be turning to face one direction and then shifting to face another. It can be changing a strike to a block with uncertainty. Or it can be a long pause, often with a look of thought or confusion. It can also be having to move in order to avoid going out of the ring – You should know how much space your form takes up. Mistakes are usually easy to spot and it’s OK to make them. However, to minimize point deductions, the better you are able to recover and move on as if nothing happened, the better the chance no one will notice.

Note: Dropping your weapon in nearly every tournament is considered to be automatic 0 score. If you drop your weapon pick it up, return to attention, bow and thank the judges for the opportunity to perform.

Most sparring tournaments are 3 point under belt and 5 point black belt matches; often with a two minute time limit. Many tournaments allow head contact, but remember that federation events are NO head contact functions. If you are not sure, it is best to ask the head judge to go over the rules before your division starts.

You should be geared up and standing ready off to the side for your name to be called. Your matches will be set up in a bracket system bases on the number of division competitors. An ideal bracket system would start with 2 competitors in the finals and double to the last bracket. (2, 4, 6, 8, 16) If there are more than four competitors, there will be elimination matches and not everyone will place.

Placing can be very rewarding, but often you learn more about yourself and what you need to improve on when you lose. So don’t feel bad if you do not always do as well as you hoped.

The best way to prepare for a sparring tournament is to practice sparring in class. Nothing can prepare you more than training hard in class. Some key points to work on while sparring that will help you in tournaments are: 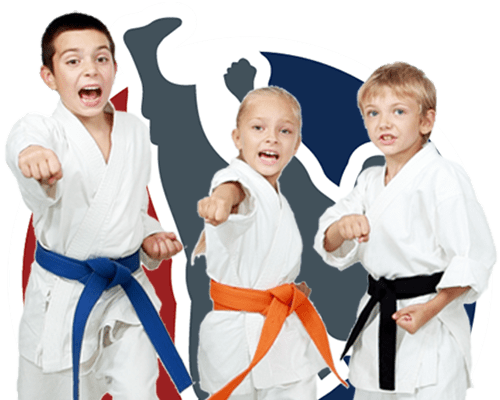 One week of classes

Get Started Today No contracts, just karate.
Get the latest 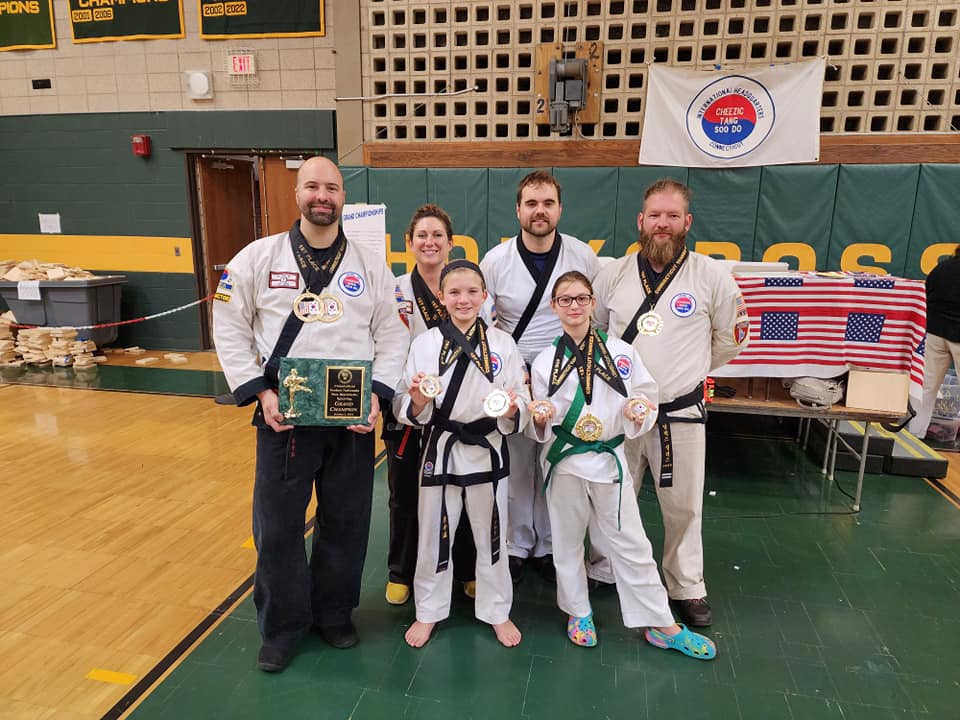 On the heels of a fantastic belt test was a great day of competition. Students spent the day at the 58th CT Yankee Nationals and … 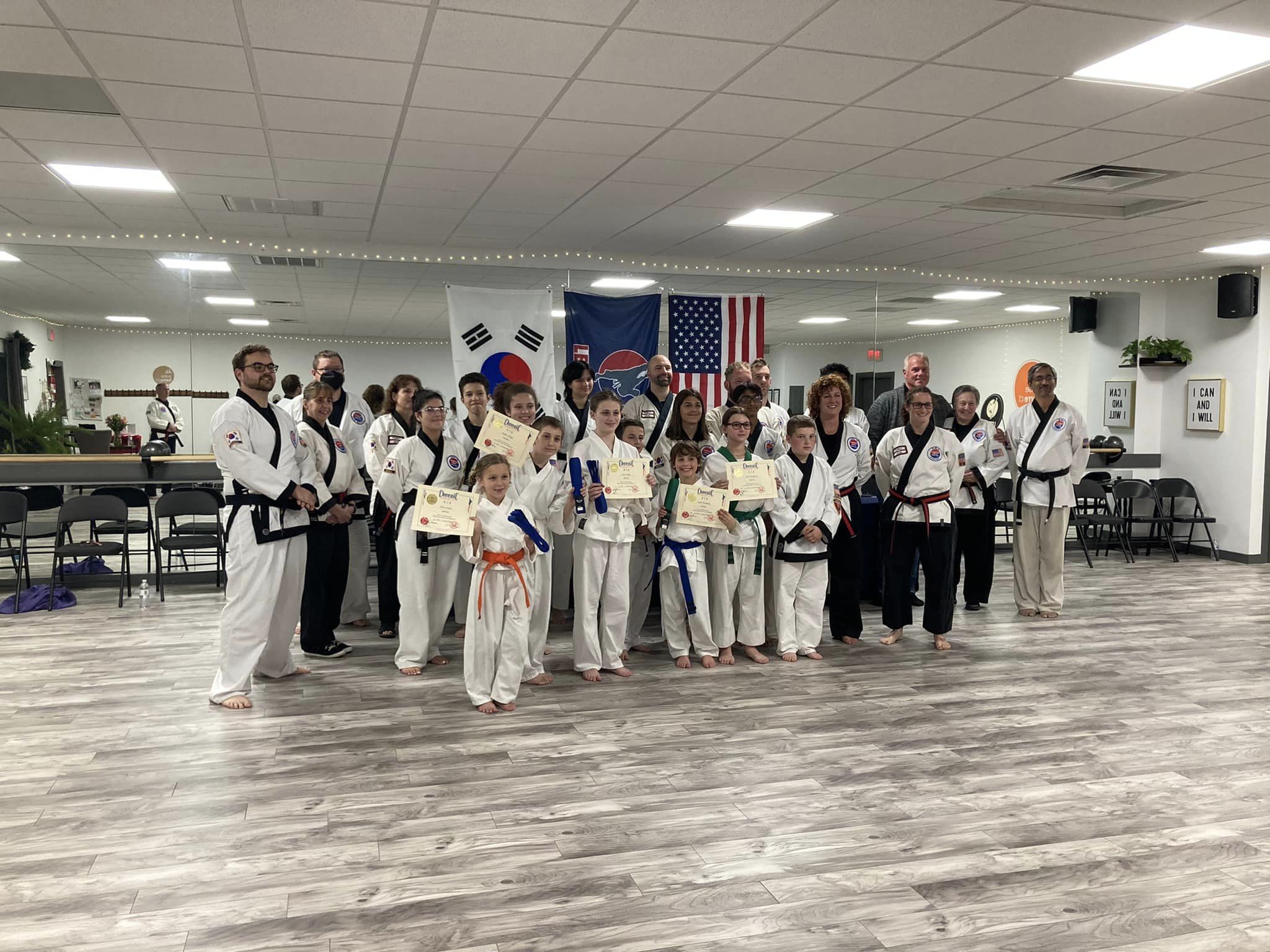 Our First Belt Test In The Books!

Absolutely fantastic first grading for the school! Thank you to Master Lori Coppinger and the Level Up black belt panel for showing up in support … 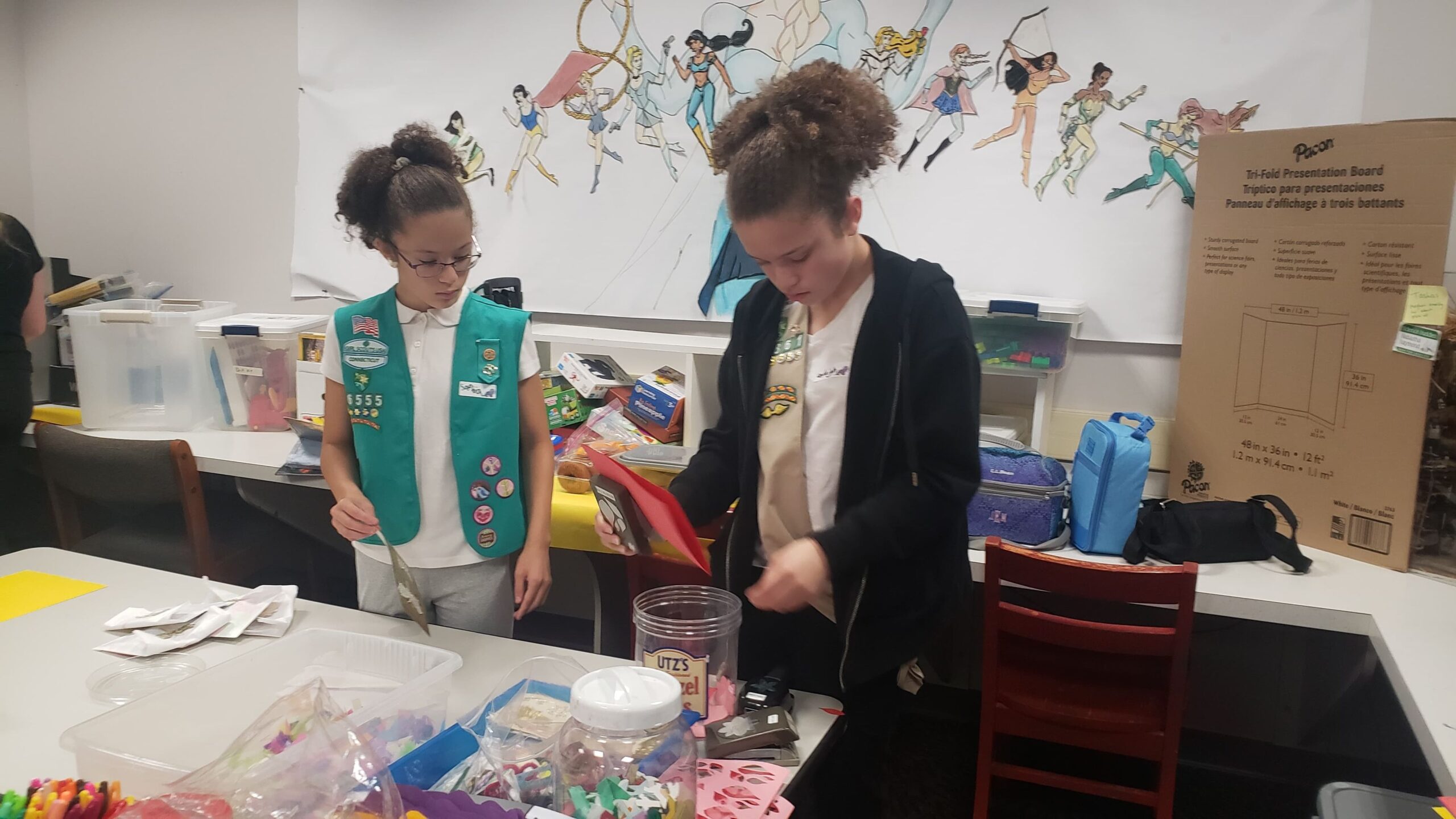 Celebrating Cultures In Our Community 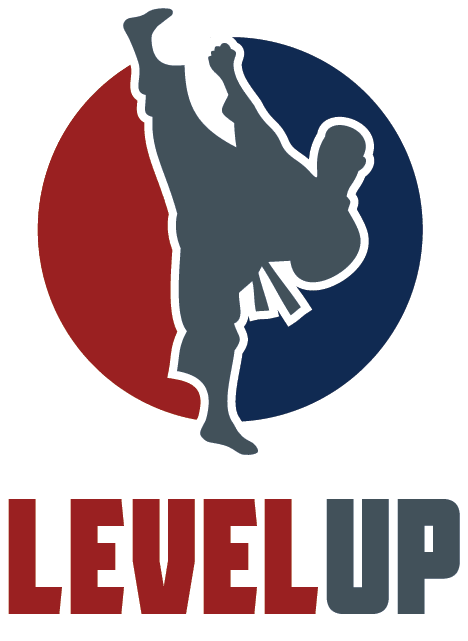 Level Up Your Email